There’s so many things that change when you become a parent that I simply had no awareness of. I hold my hands up…I’ll say it, being a parent is incredible but f*ck me its an adjustment! Especially if you like your own freedom, are independent and/or rightfully so, like to be a little selfish! Actually, screw it, it’s a big adjustment!

We’re currently travelling around New Zealand in a Campervan and that’s where the idea for this blog post came from. While it has been the trip of a lifetime it’s also made me really look at some of the things I struggle with when it comes to being a parent.

Freedom: This might sound obvious but you can no longer just do what you want. Previously our travelling trips or holidays were filled with long hikes, spontaneity, late-night sunset strolls and skinny dipping in pools. When you have a little human they need naps, they also need to go to bed before they hit that overtired meltdown moment which means you’ll probably spend more time in your hotel room or inside / outside your camper van than you expected.

Stuff: Little people are small but they tend to come with lots of stuff. I used to pretty much travel with a pair of pants, sunglasses and a purse but before every outing, you really need to pre-pack a bag full of things to keep them warm, dry, entertained, fed and safe. We’d chosen to pack more food over nappies on hikes and had to rush back down mountains because she’s pee’d through an outfit even though we changed her just an hour previous.

Clean: I just don’t know how people keep their little ones clean. We’re at the crawling but taking steps stage and it seems every outfit lasts only a few hours before she looks like she’s had a mud party. You’ll also find that you’re never clean yourself – sticky fingers, drool, food, milk, dirt, you turn into a giant version of their playtime.

Routine: I actually love having a routine but I never understood how much little ones need them too. We’re so happy to have a child that sleeps from 7pm – 7am and naps twice a day but that can actually be a giant pain in the ass when travelling, as you become tied to times and it can mean you don’t get to do as much or see as much before its bedtime.

Change: Before coming to NZ we had a list of things we wanted to do, we’d removed bungee jumping, sky diving and all the obvious non-baby friendly things but we totally forgot that sometimes they just don’t want to do what you have planned. They’re tired, teething, jet-lagged or simply it would be too unfair to take them out in certain weather conditions that would previously have been fine for you.

New: You might be reading this thinking ‘what an IDIOT’, all of the above is beyond obvious but if I’m honest I had no baby or child experience prior to Jax, so this is a complete learning curve for me. While everything above is an adjustment, living life through your child’s eyes is the most incredible way to see the world. I might not have seen every sunset or dipped my toes in every lake but I have watched her take her first steps, fall in love with and feed birds, laugh loudly on her first bicycle, listened to her playing happily above me in her cot and enjoyed getting on my hands and knees with her on beaches, in woods and in playgrounds. Having a little one is the best damn adjustment to your life you’ll ever find.

You may also enjoy: 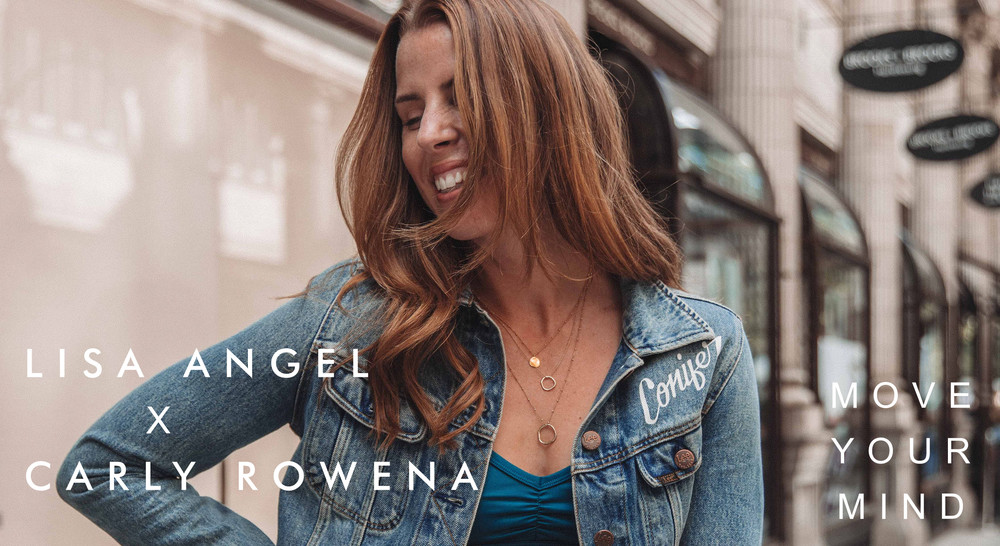