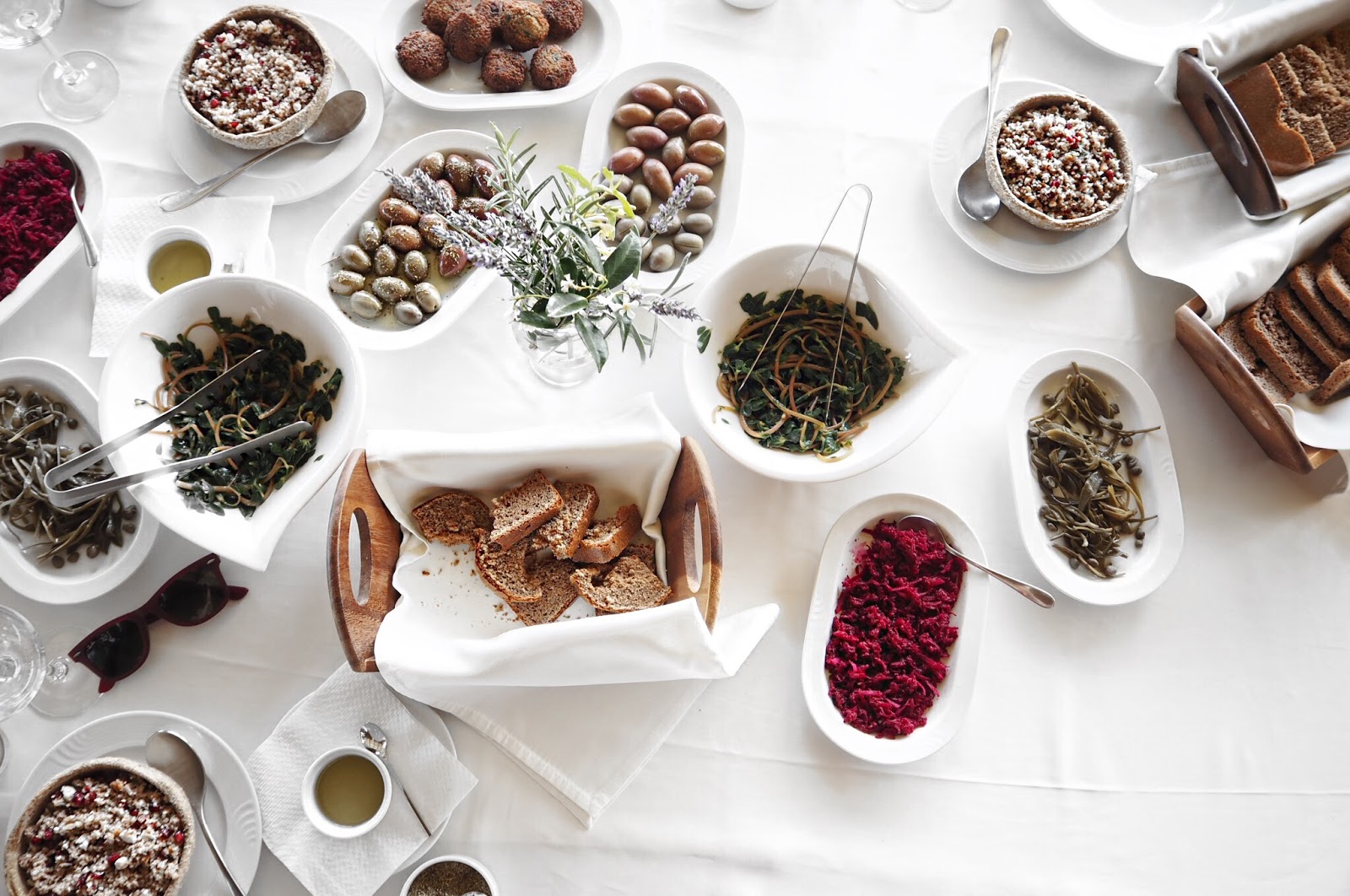 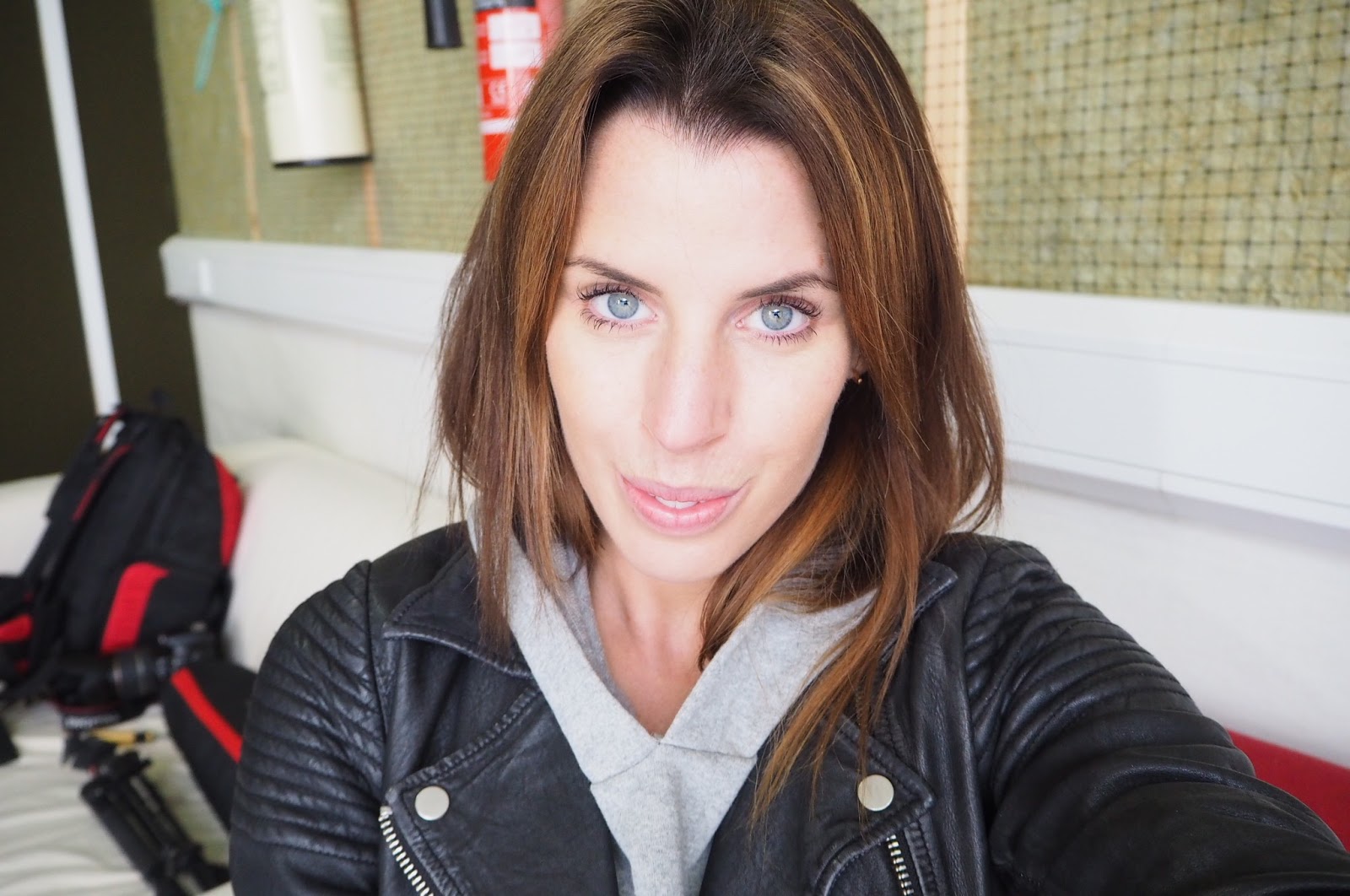 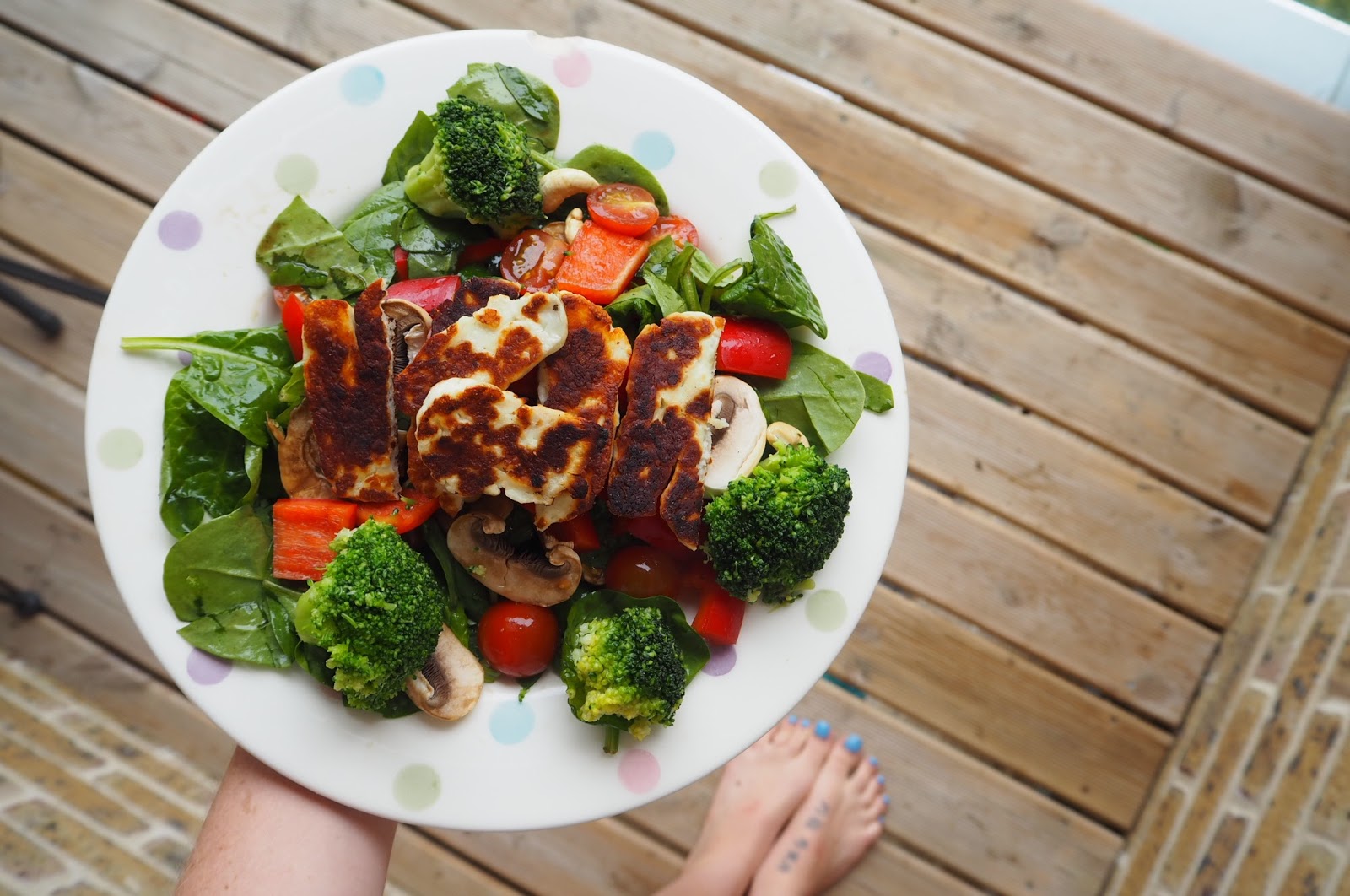 I’m ready for the hate, although I believe it is wrong that I have had to prepare myself for that. In January last year I made a personal choice to become Pescetarian,  it was during my travels in Fiji where I witnessed two cows get slaughtered for a memorial ceremony, it was absolutely heartbreaking and left me unable to look at meat without feeling nauseous.

Fast forward to November, I have just eaten meat. It was not something I had planned but something that occurred out of the respect to the restaurant I was in, the culture that was around me and to be honest, to how I was feeling nutritionally. Since abstaining from meat I have felt dizzy, tired, hungry and weak, at first I enjoyed how I no longer felt full but satisfied, however as time went on I found it was making me crave food soon after eating, I almost wanted to binge.

My first choice when eating out or cooking a meal at home will always be fish or vegetarian based as it’s what I really enjoy, however if I want to eat meat I feel ok with that. I understand that it is something my body needs and after speaking with several coaches and nutritionists they agreed

Ever since I turned Pescetarian I have had an onslaught of people telling me that as a health professional I should be Vegan, personally I don’t know when the two became so intertwined. I am proud that we live in a world where individuals have a choice as to how they want to eat, some tribes and poorer areas in the world don’t have that luxury, however it is a choice and we should be free to eat whatever we decide without feeling pressure, hate or guilt from others.

I understand that some of you may want to unfollow, tweet or comment on my YouTube videos with negativity and that’s ok, its my decision. I am not saying I am going to eat meat for breakfast, lunch and dinner, I don’t even know when I will eat meat again, however at some point I might and I don’t want to feel like I have to hide that from you. Thank you for popping by, I hope that some of you will still continue to follow my journey.