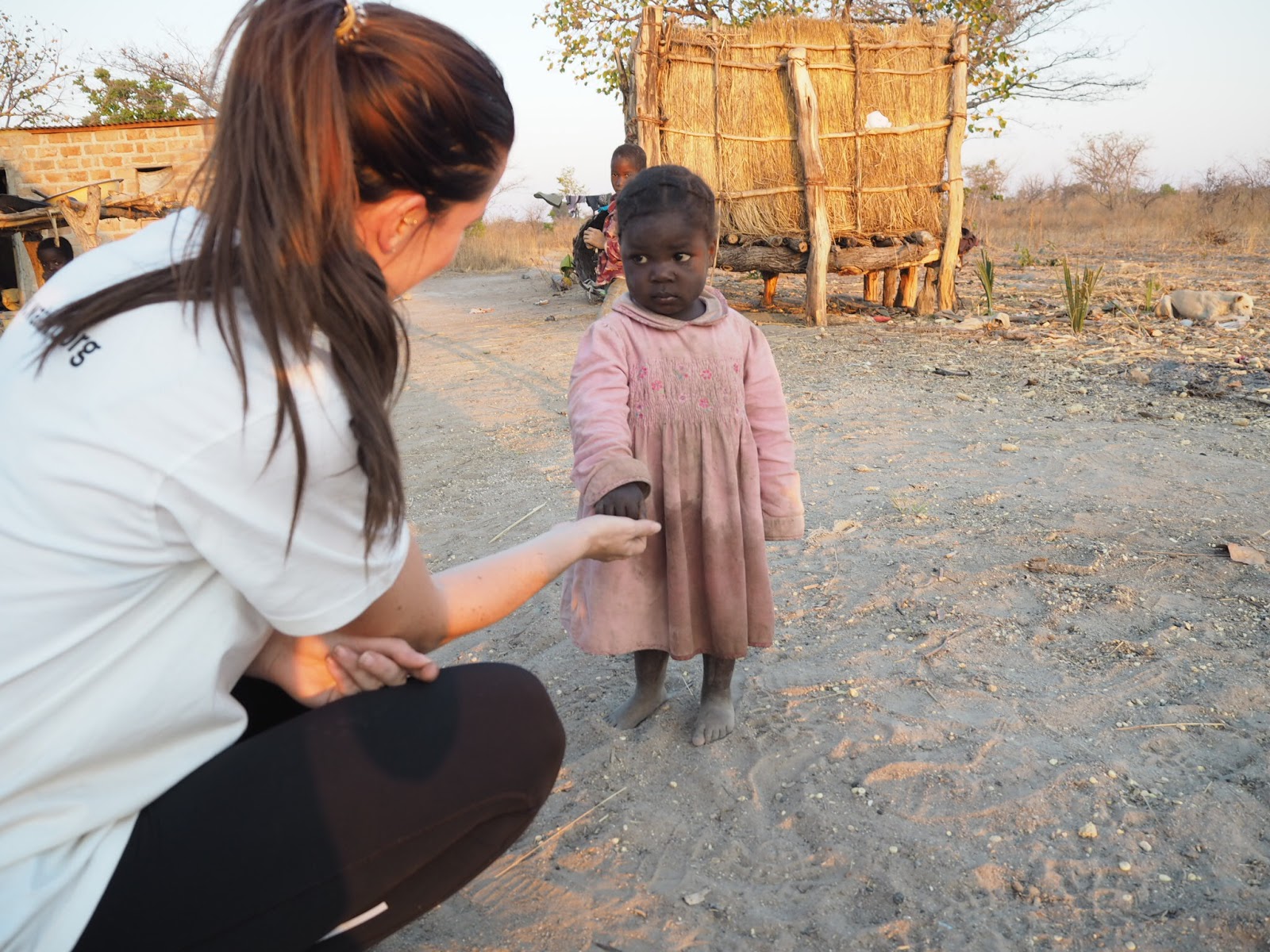 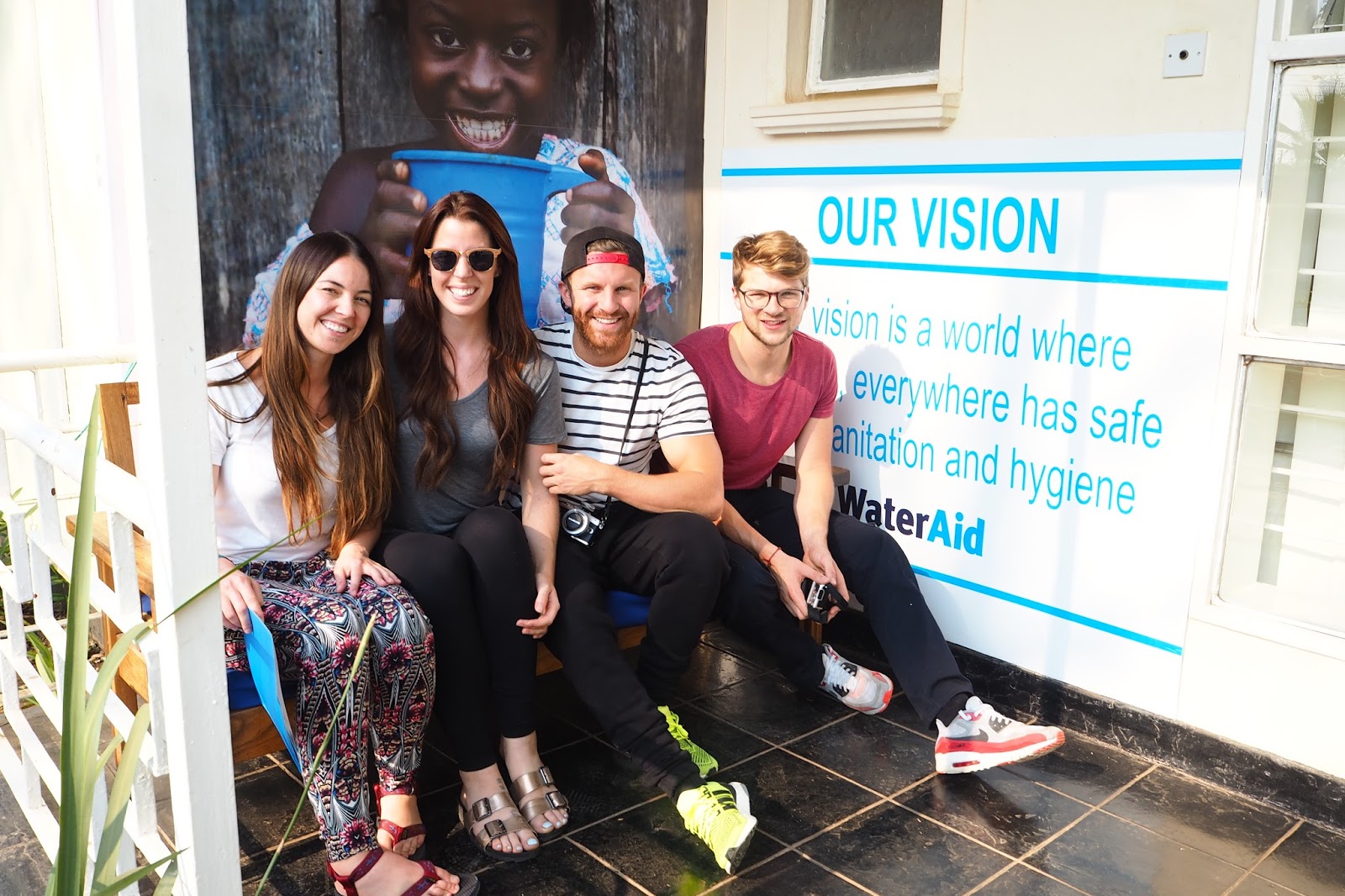 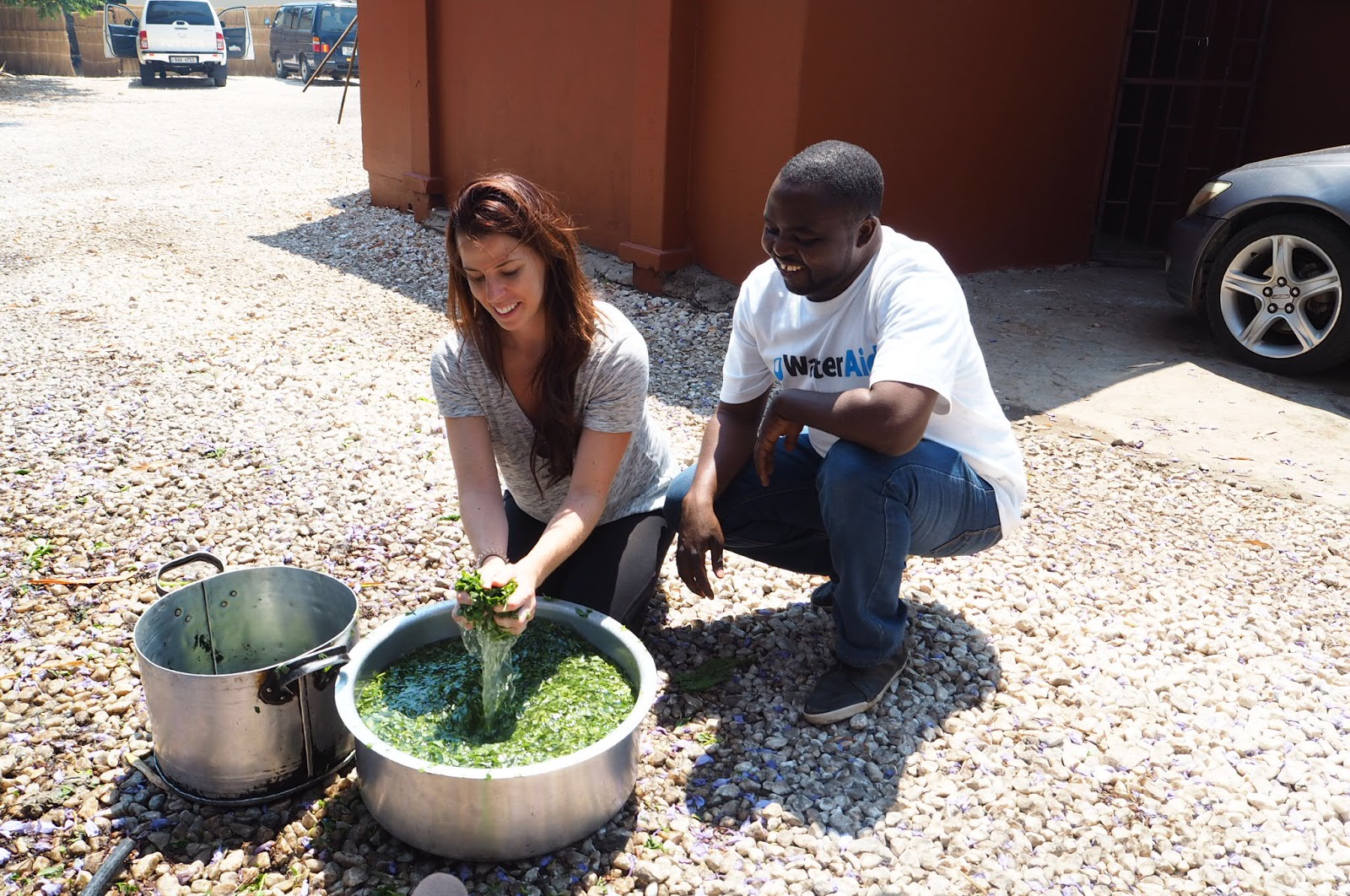 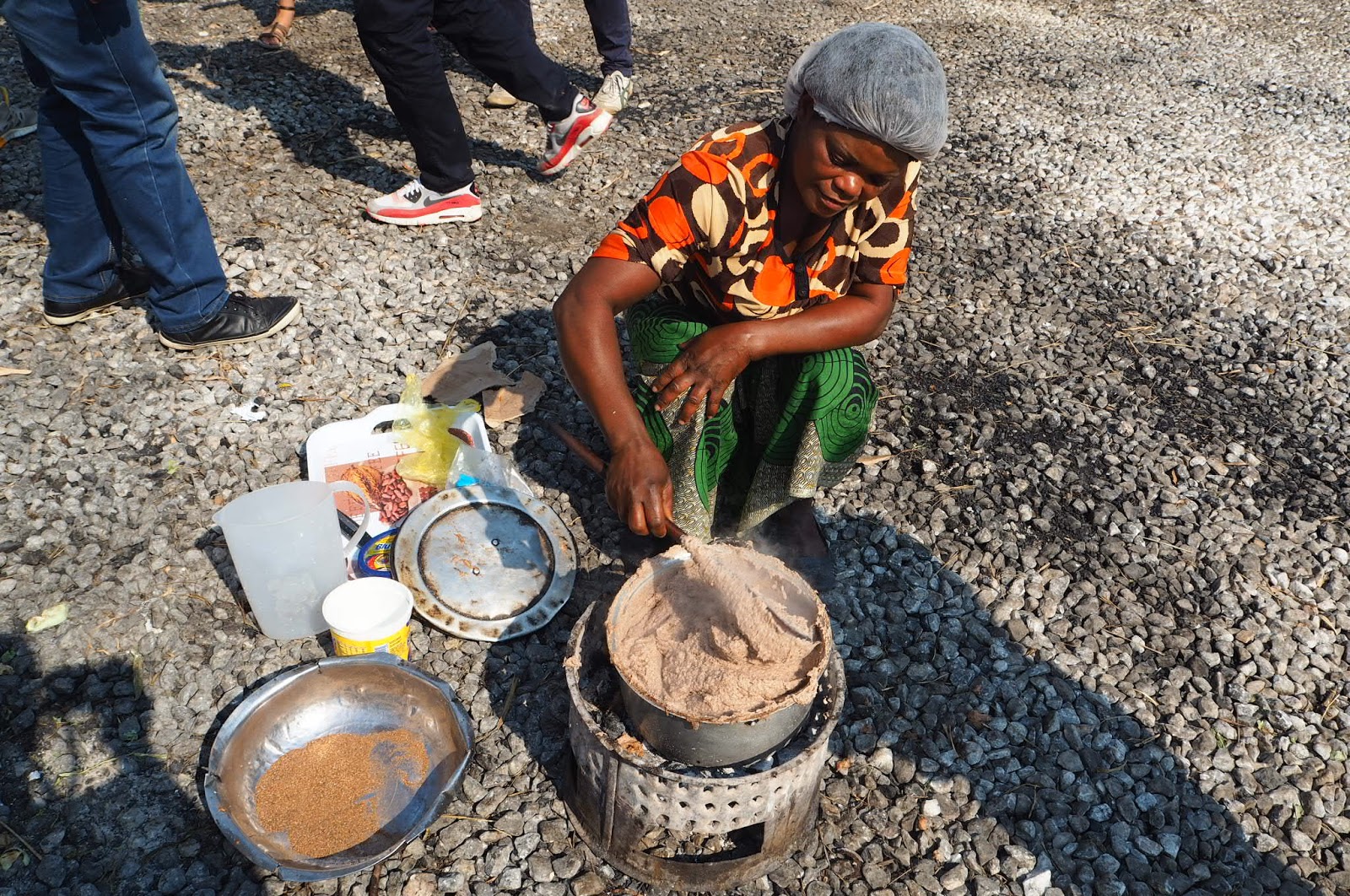 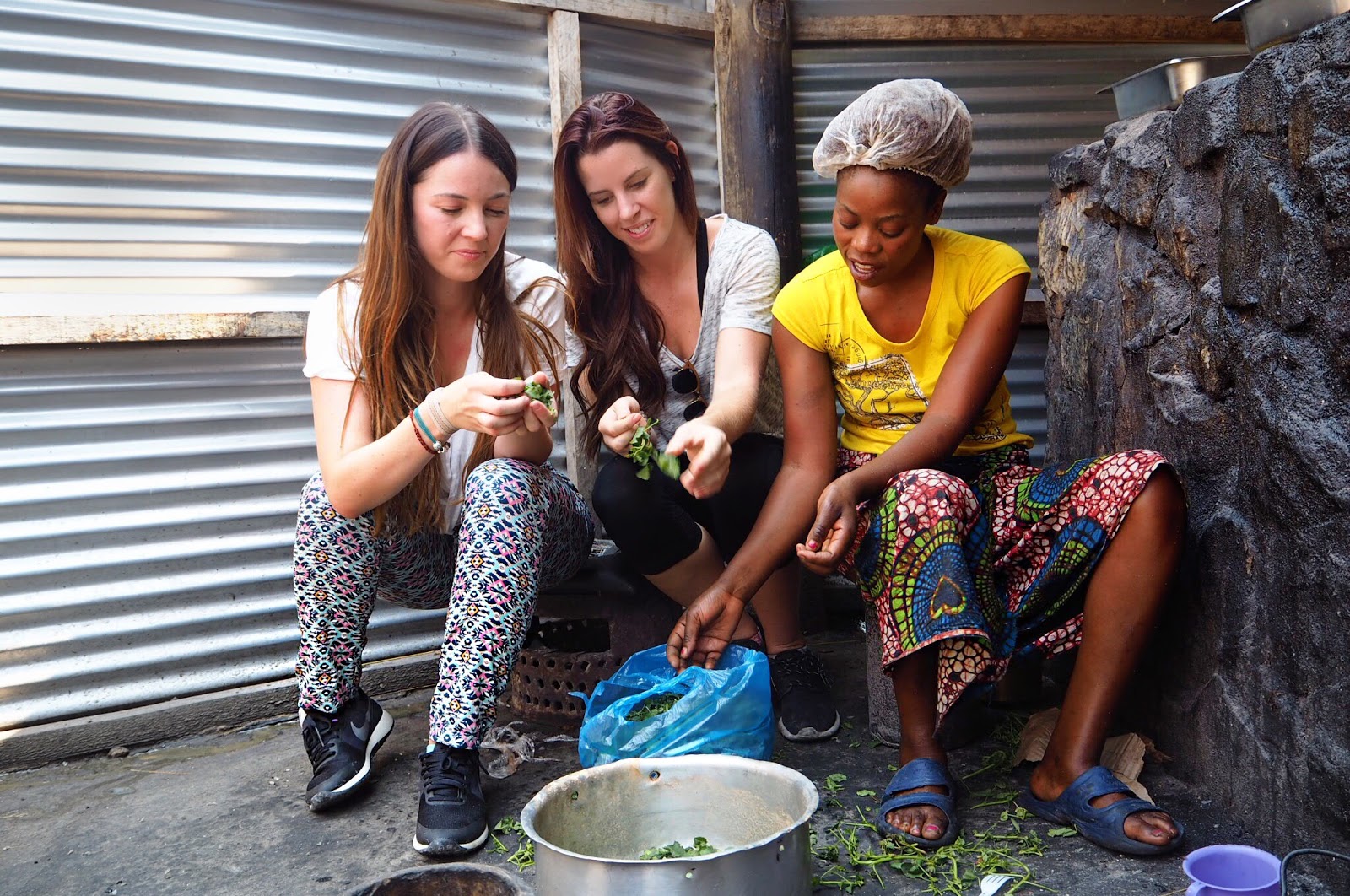 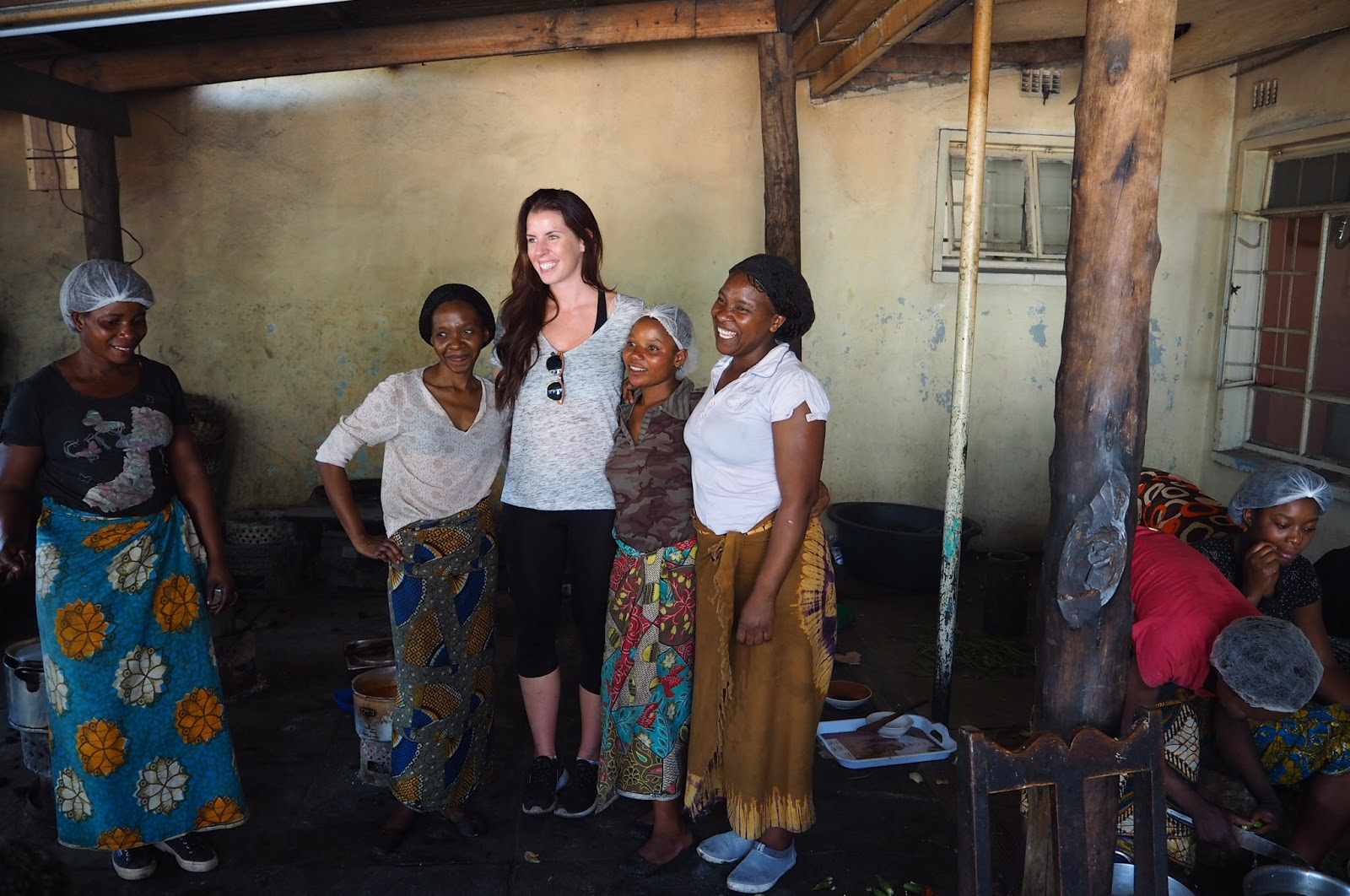 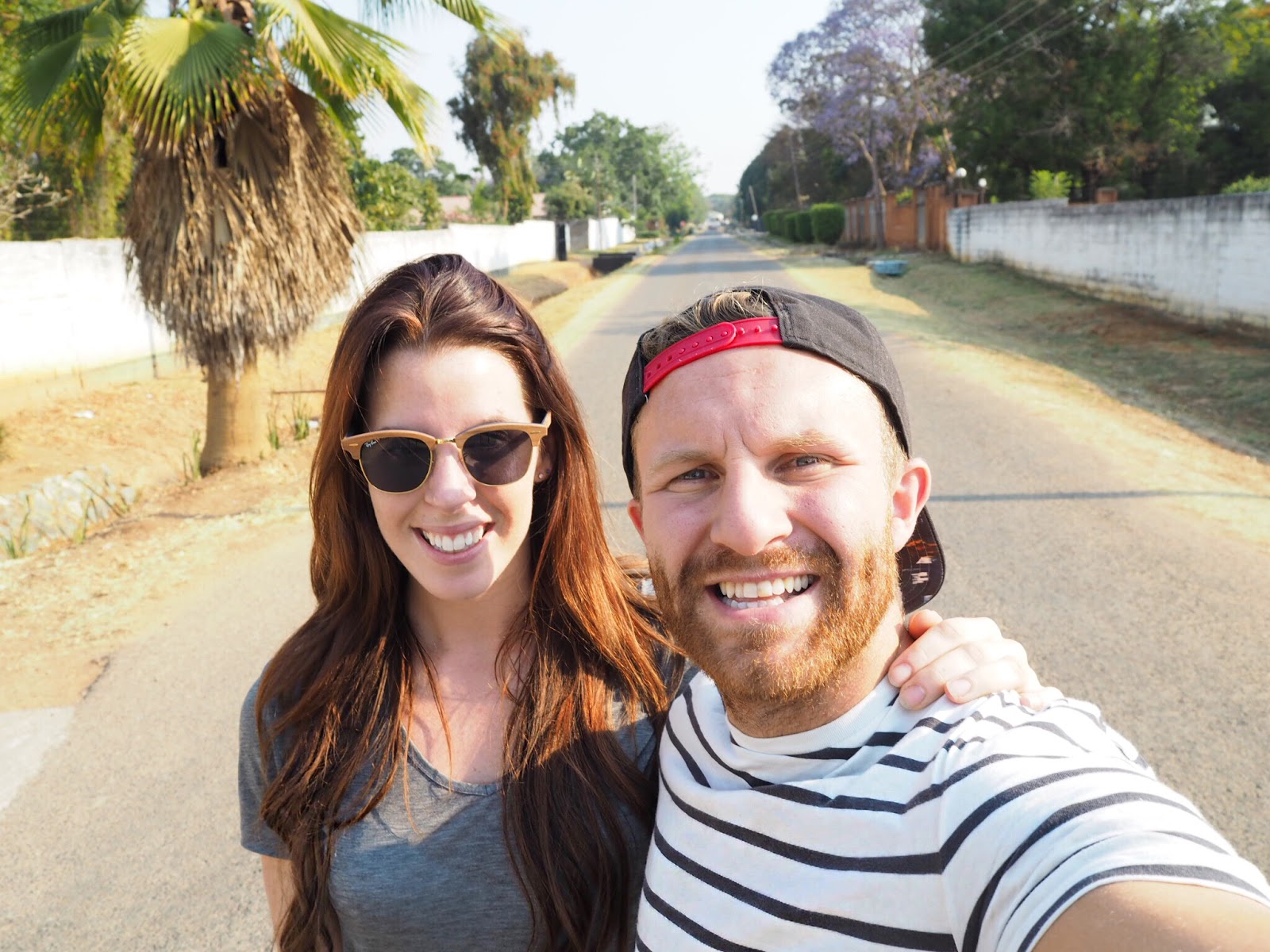 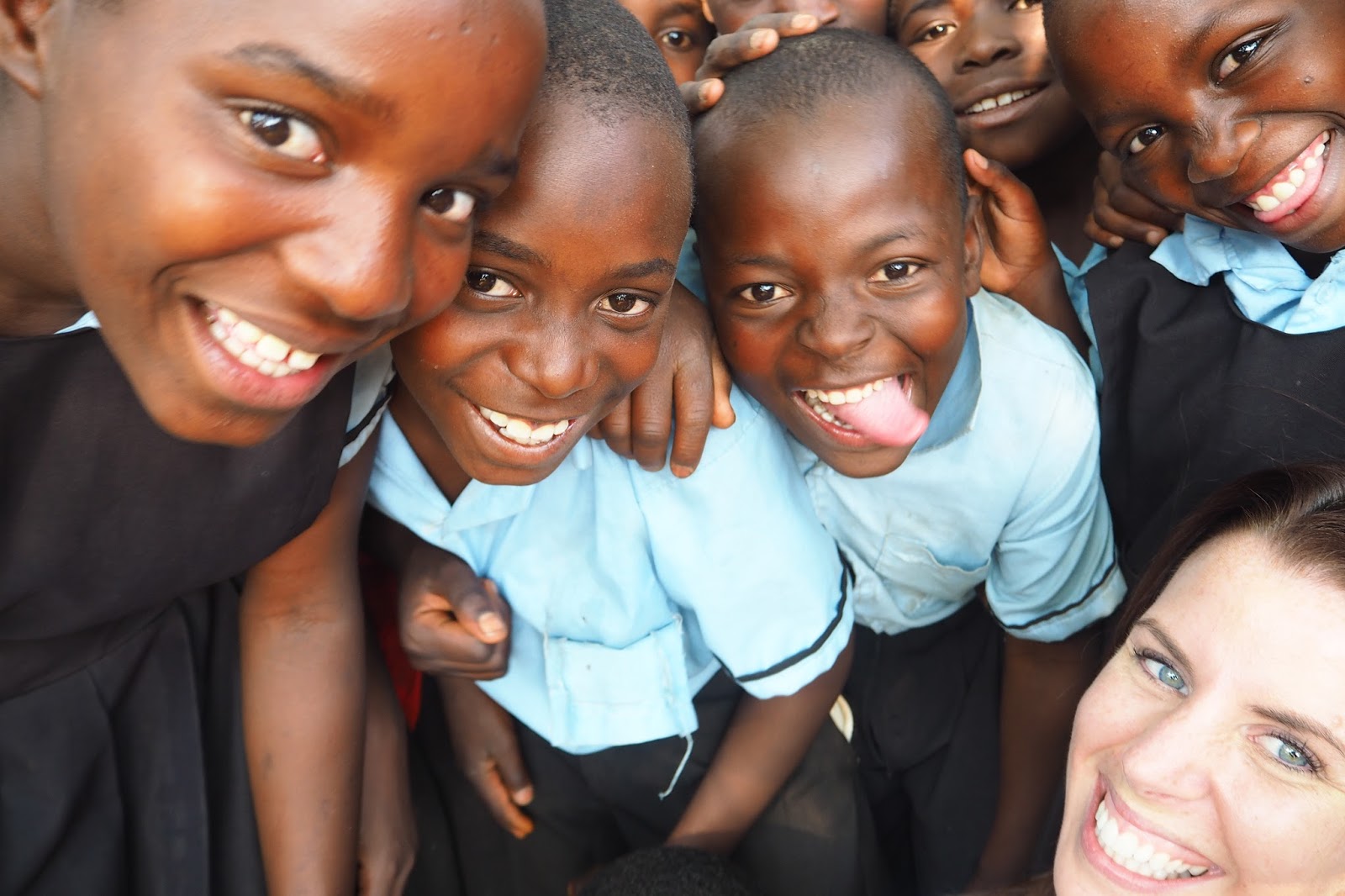 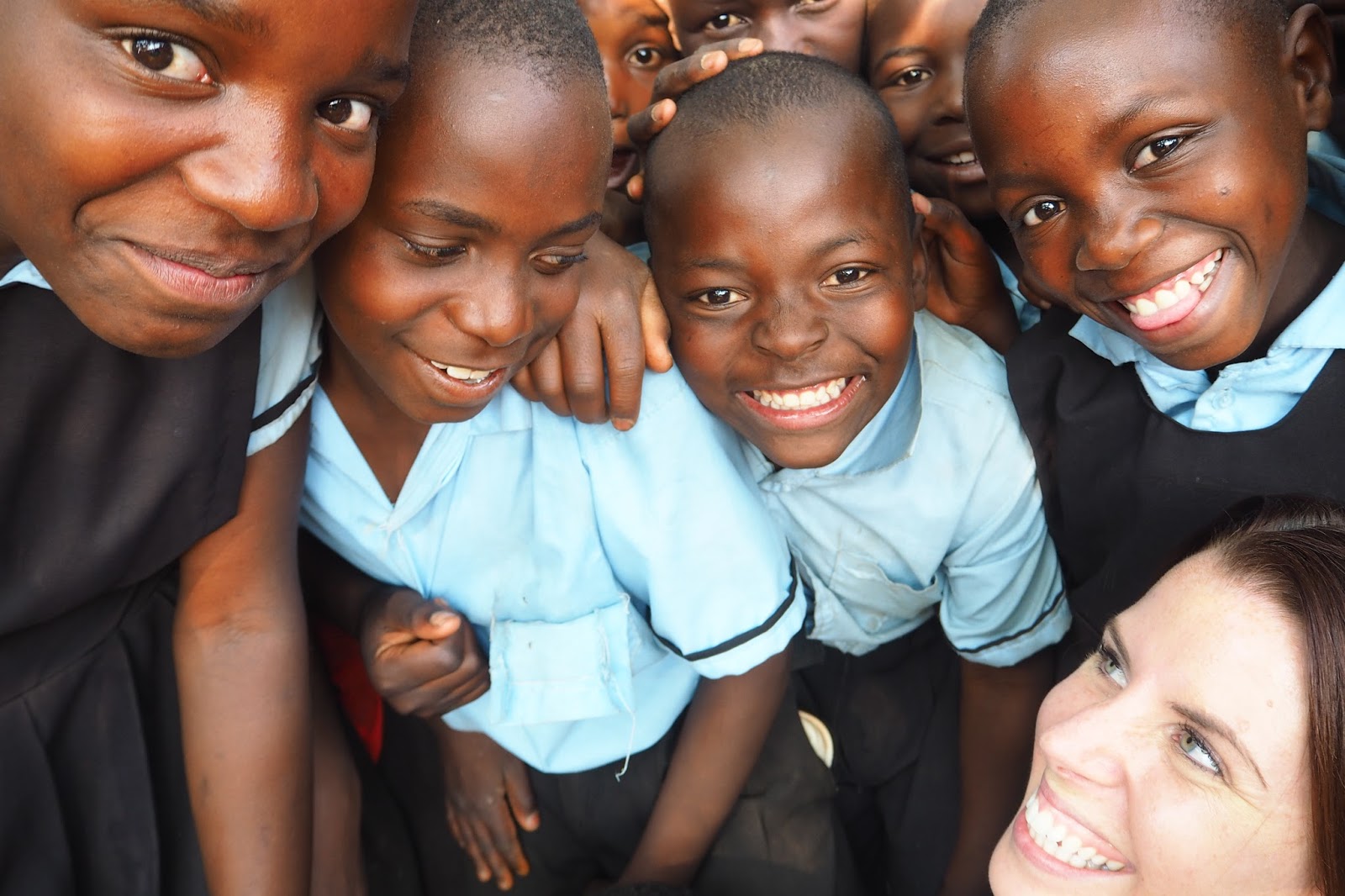 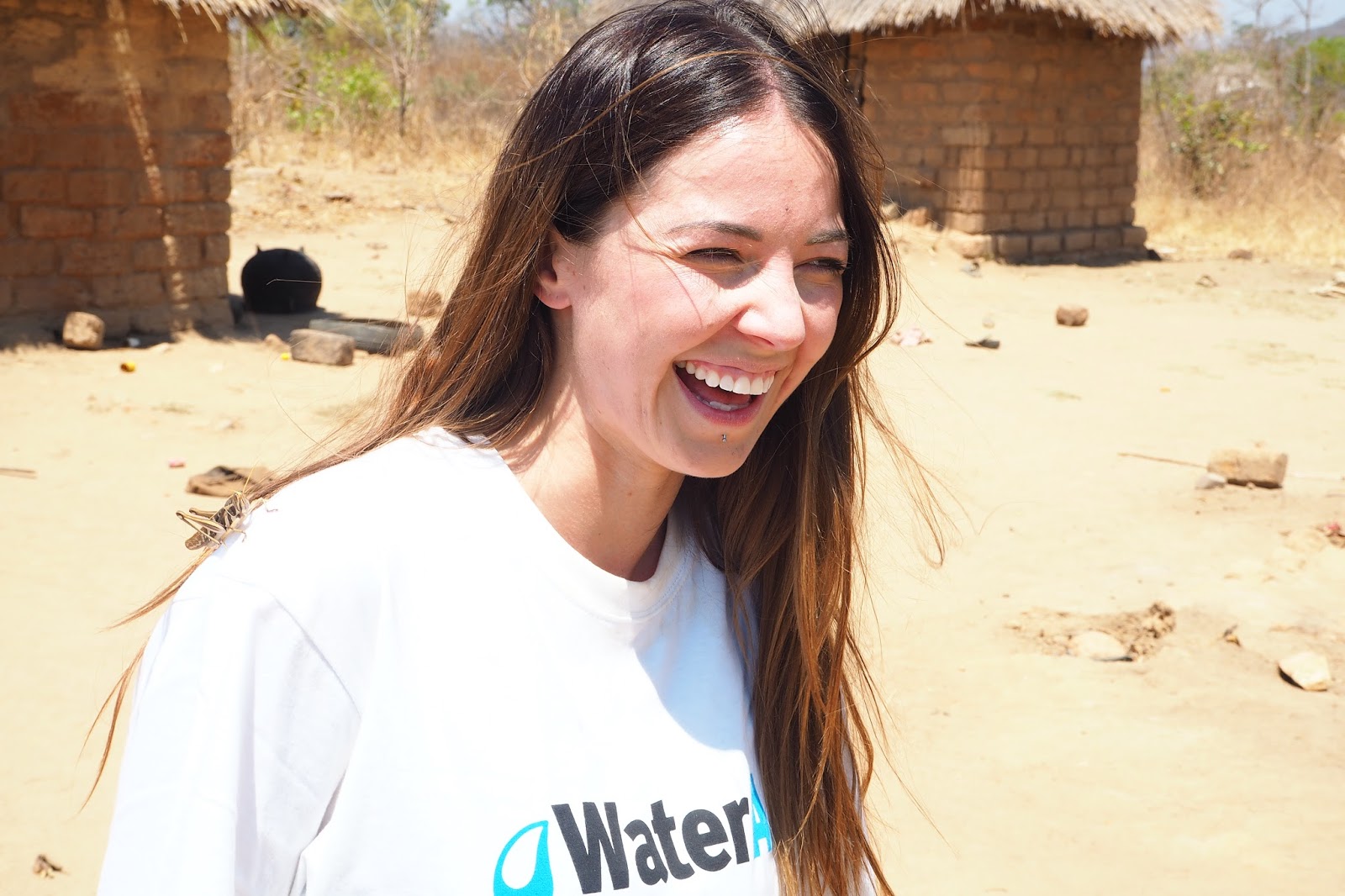 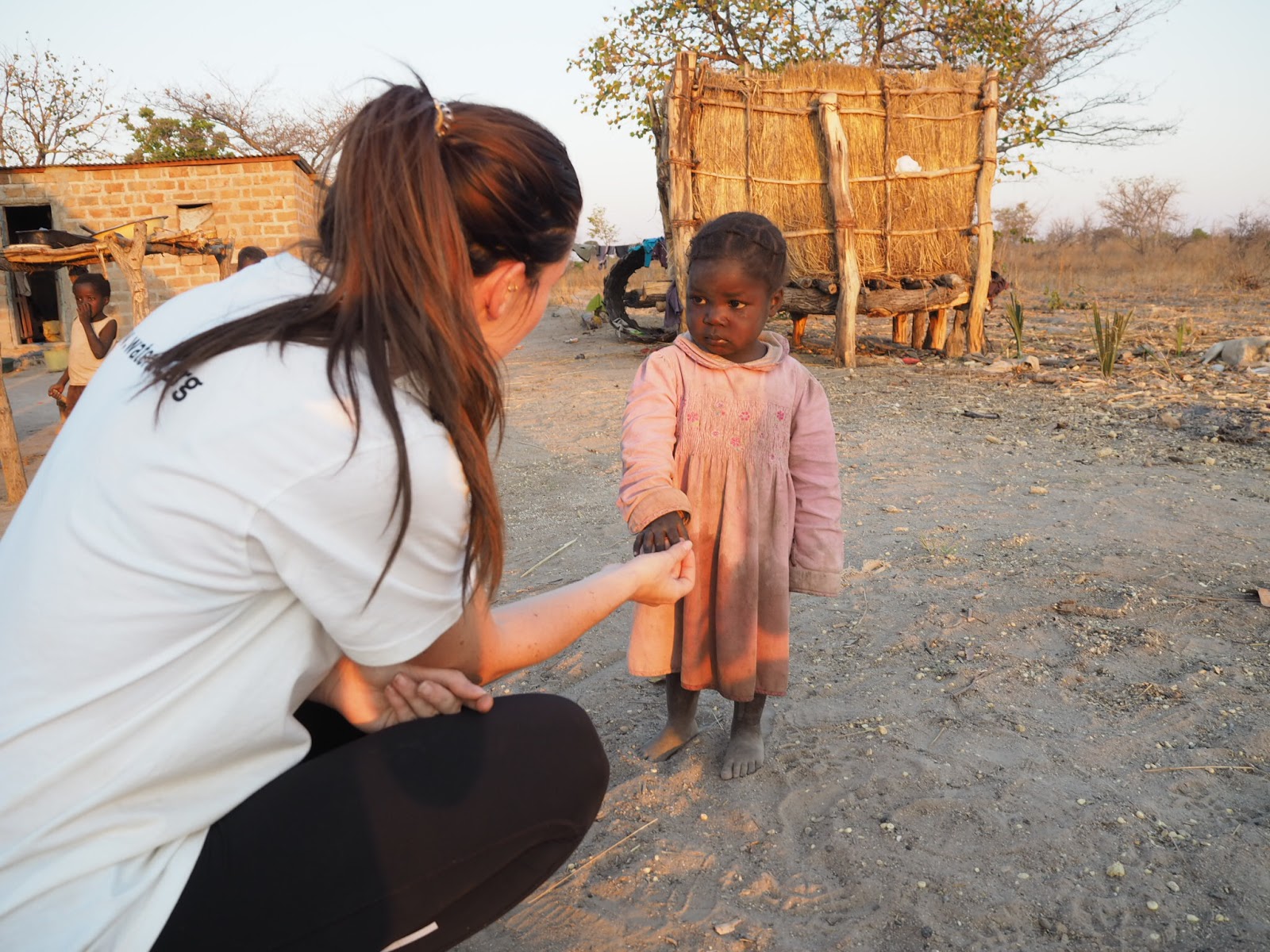 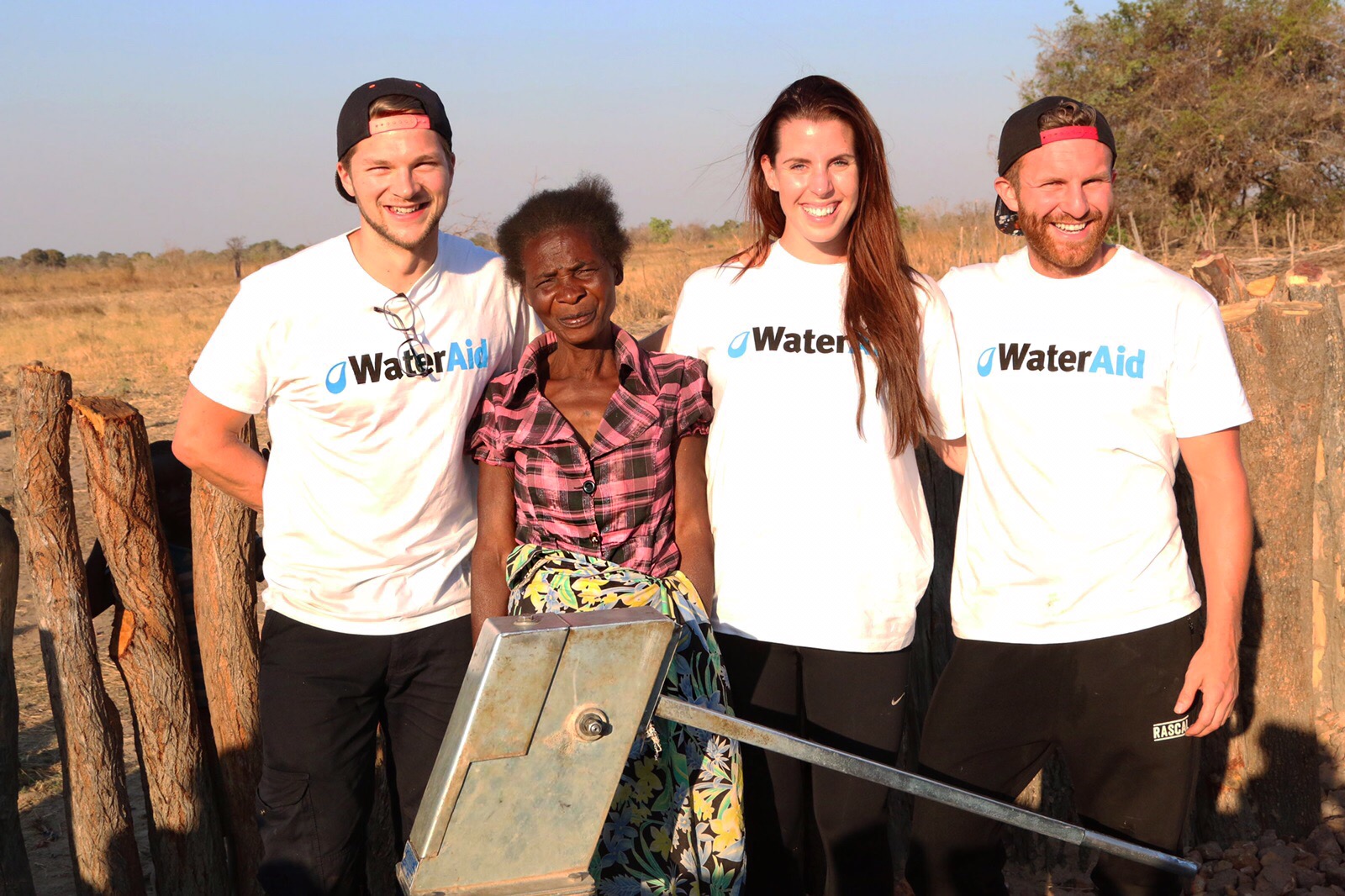 I used to think most charities were corrupt, that the money never reached those who needed it and that surely these issues should be fixed by now. That was my naive understanding until last week, when I headed out to Lusaka in Zambia with WaterAid. I’ve never had a member of my family pass away because of diarrhoea, i’ve never fallen sick because of the water I drink, I have three taps at home and a shop just around the corner should I require water, I can drink it, bathe in it and don’t even have to give a second thought about switching on the washing machine and washing my clothes in it.

However for over 5 million people in Zambia that’s not the case, it’s not that they don’t have water, they do, more than enough to take care of the people who inhabit it, however what they don’t have is the tools, infrastructure and education to get to it and that is where WaterAid comes in.
Water is for more than just hydration which is why I was so excited to head to Mikiti Kitchens and help the local women prepare meals for over 300 locals. Without fresh water they cannot wash their hands, the ingredients or even the utensils to prepare the meals. While peeling pumpkin leaves I had the best time chatting with Memory and Eliza two women who sang for joy when I asked them what fresh water meant to them.
The very next day we convoyed to a local school, where I was blown away by huge toothy grins and heavenly singing voices. These kids were happy and they wanted to show us why. A young girl called Caroline took us to see the schools previous toilets, i’d compare it to peeing in an alleyway, the only difference being it had a roof, it was just a hole, no toilet paper, place to wash your hands and for those of you who like to touch up your makeup, no mirror. I was shocked, these two toilets were their to serve the whole school. No wonder so many children skipped school and were often unwell. Caroline grinned as she walked me to their new toilets provided by WaterAid, painted brightly and enclosed for privacy these toilets has washing facilities, toilet roll and even a place to shower which for most of these children is the only shower they’ll have.
‘Caroline said she prefers to stay at school than go home, especially
when she’s on her period,’  just think about that for a second.
I was unsure if this trip would make me emotional, i’m normally pretty good at keeping a guard up however on arrival at a water hole at a a village where WaterAid had not yet intervened, we couldn’t hide our tears. The water was filthy, insect infested, milky and muddy in colour, not to mention the women and children had to walk here two or three times a day barefoot and with 20+ litres on their heads. It was devastating to see that these families were not well, that the children were not in school as they were having to help collect water. That night I had a shower and spent the whole time thinking how I lucky I was to be able to wash away the day, to purchase water and to have clean fresh clothes.
Our last trip was to another village in the middle of nowhere, the people there will forever have my heart, the sounds of laughter and happiness as they chased our cars into the village, followed by their dancing and singing when asked to describe what their water pump meant to them. The pump itself was pristine, I can only compare it to your favourite pair of shoes, it meant the world to them and they couldn’t stop saying thank you for it. This made me so sad for I had done nothing, I didn’t deserve the hugs, kisses or songs of praise but from now on I will as Im determined to make a difference. No one in the world should have to lose a child, miss school to collect water or be unable to wash or go to the toilet in privacy during their period. What would you do? Read more here.