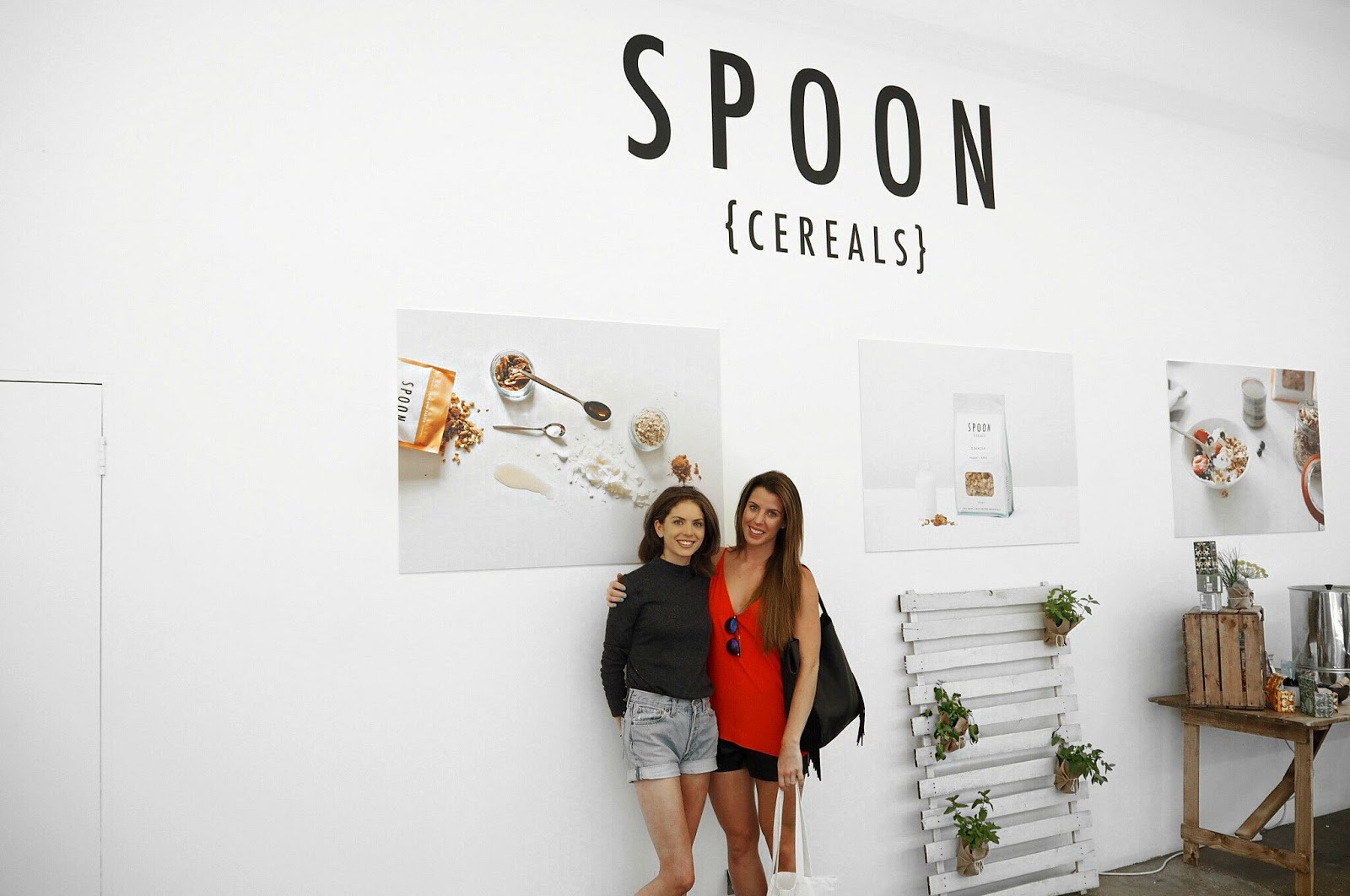 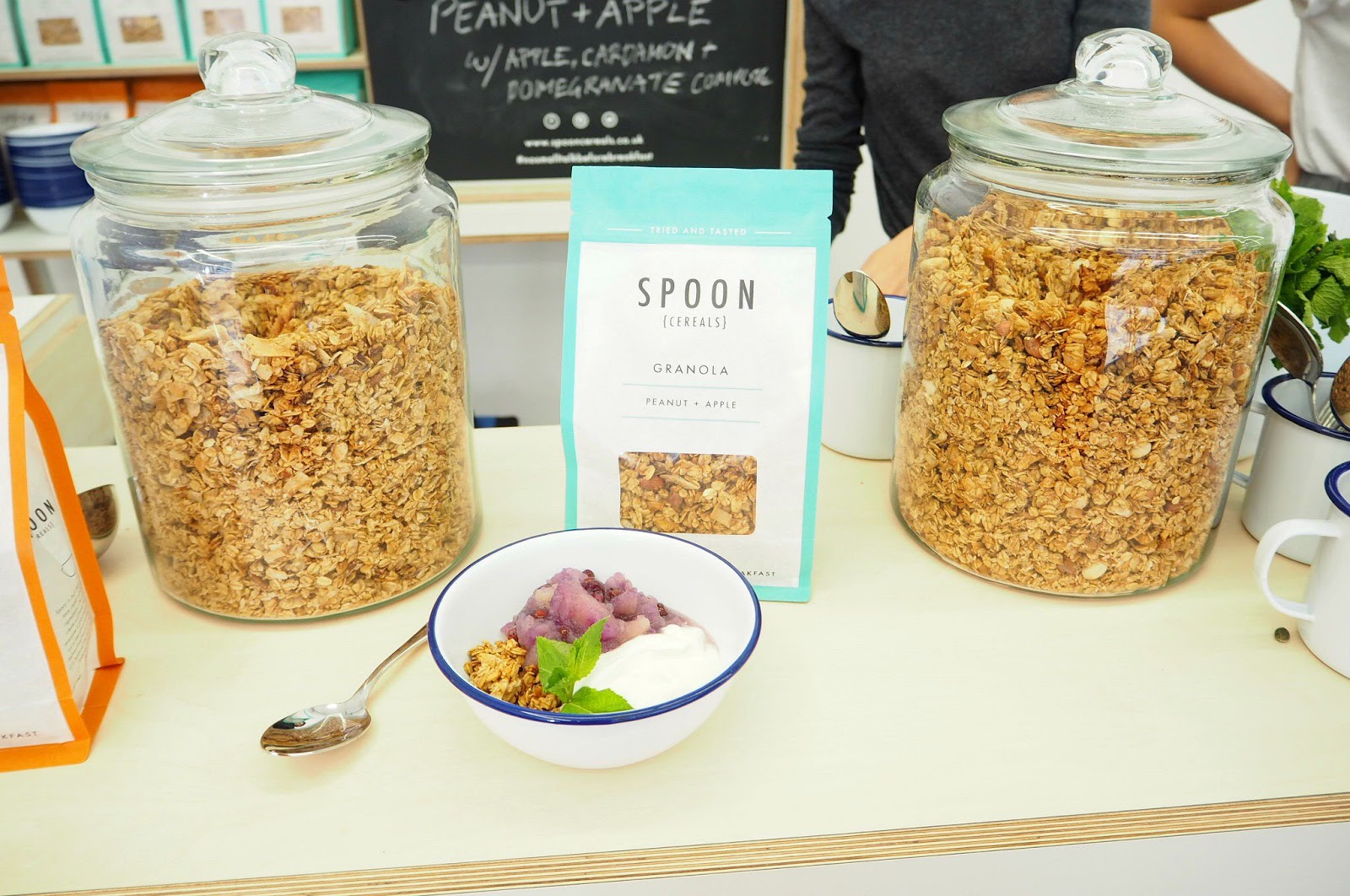 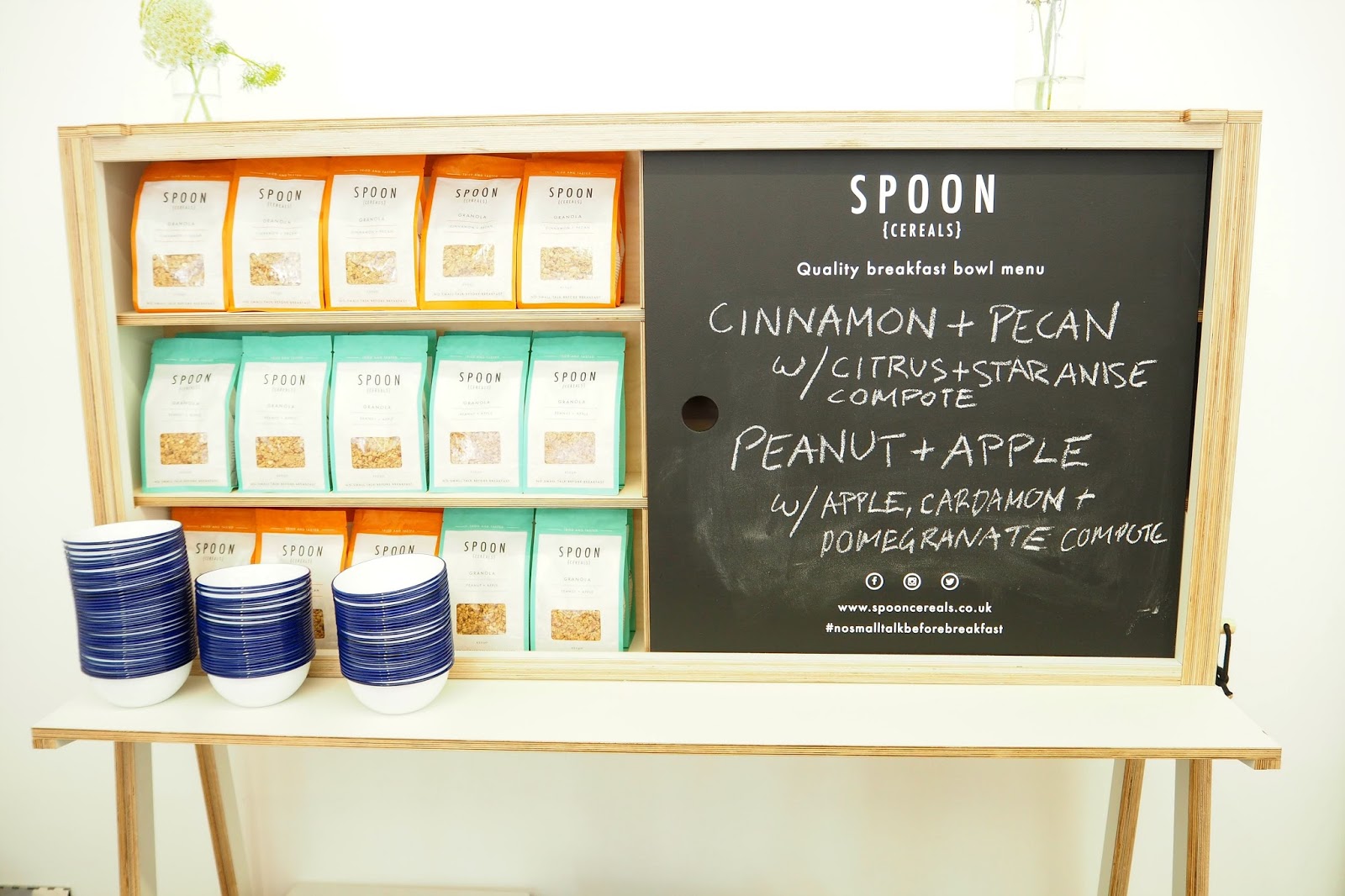 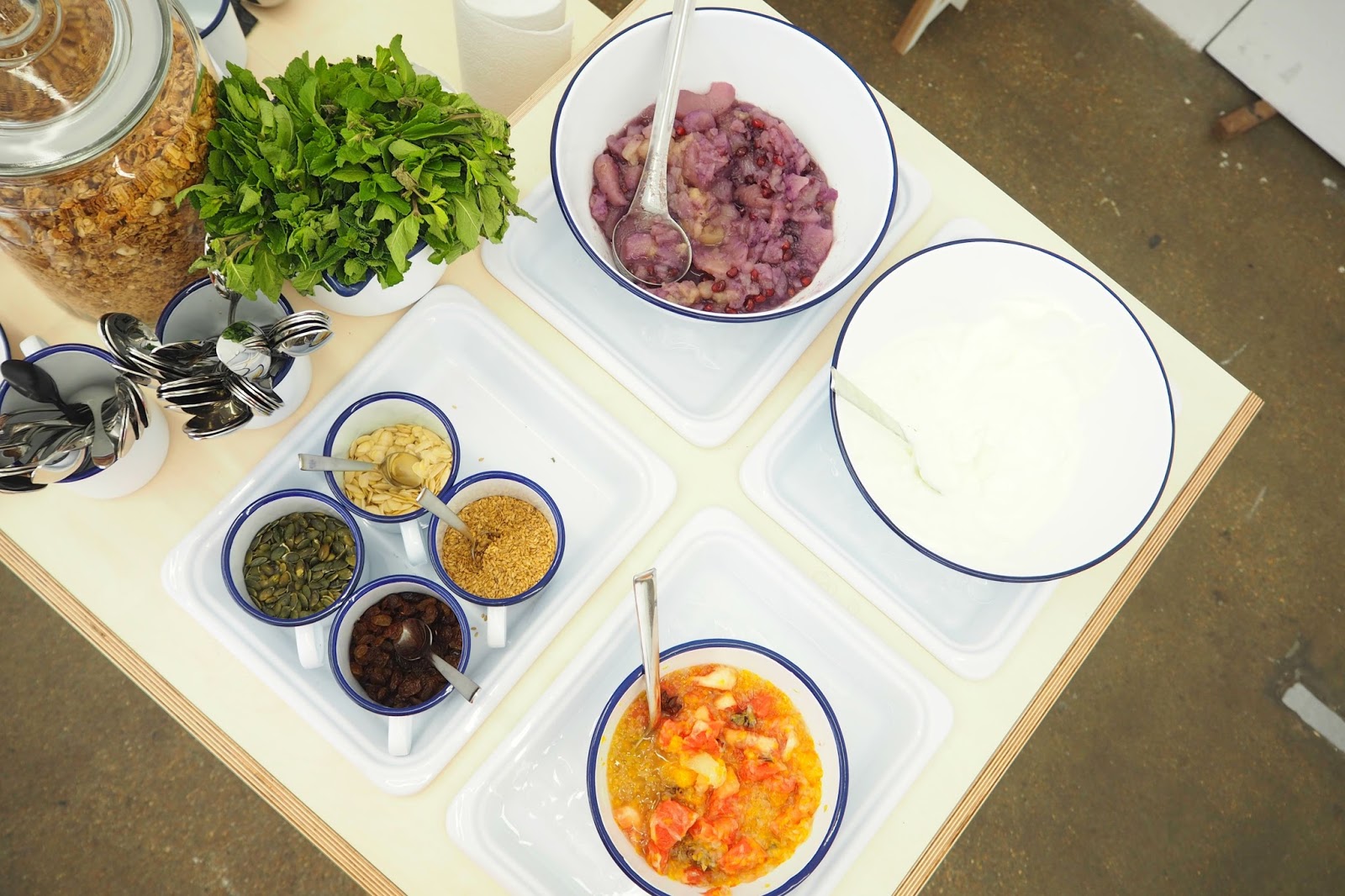 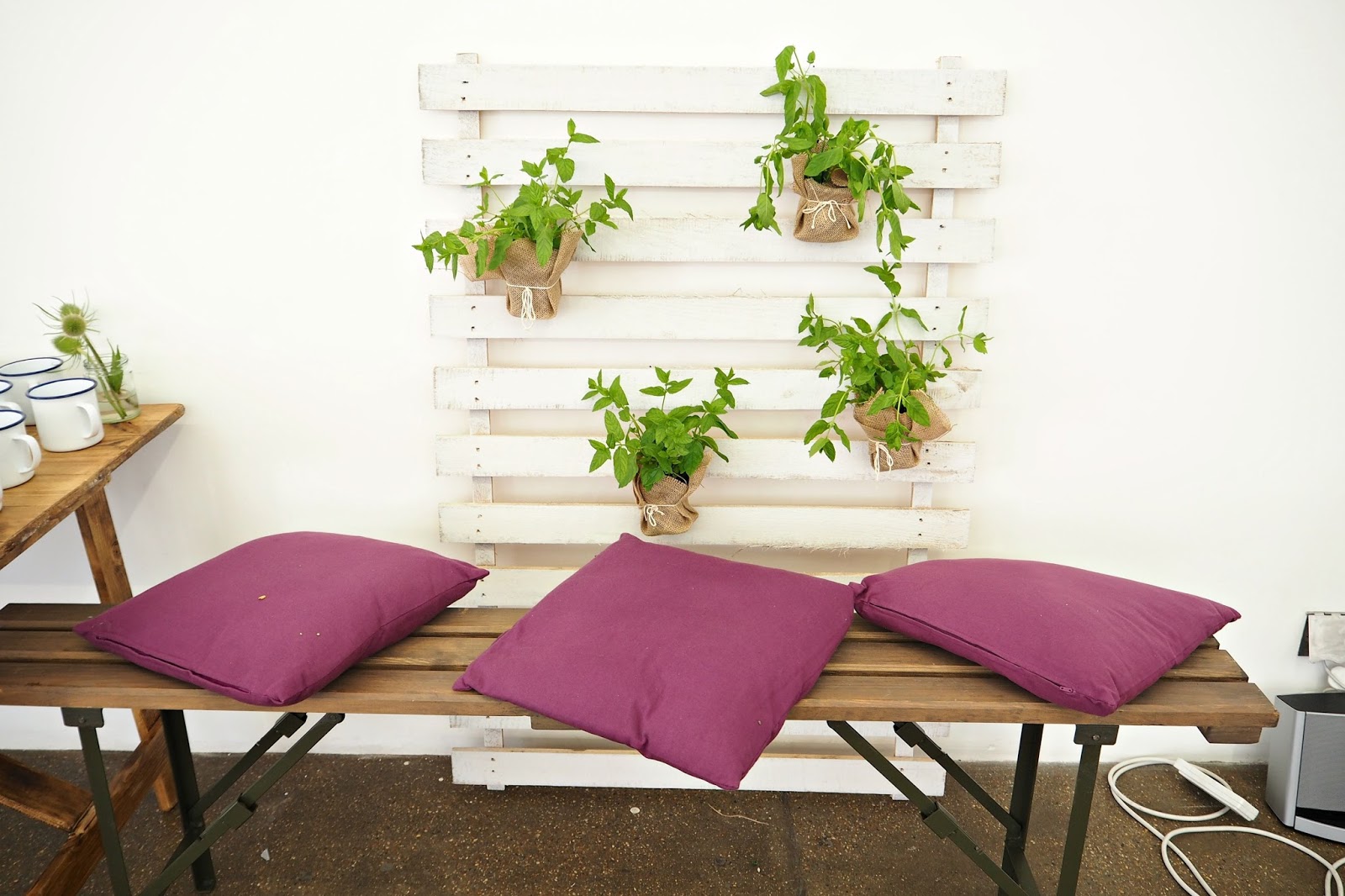 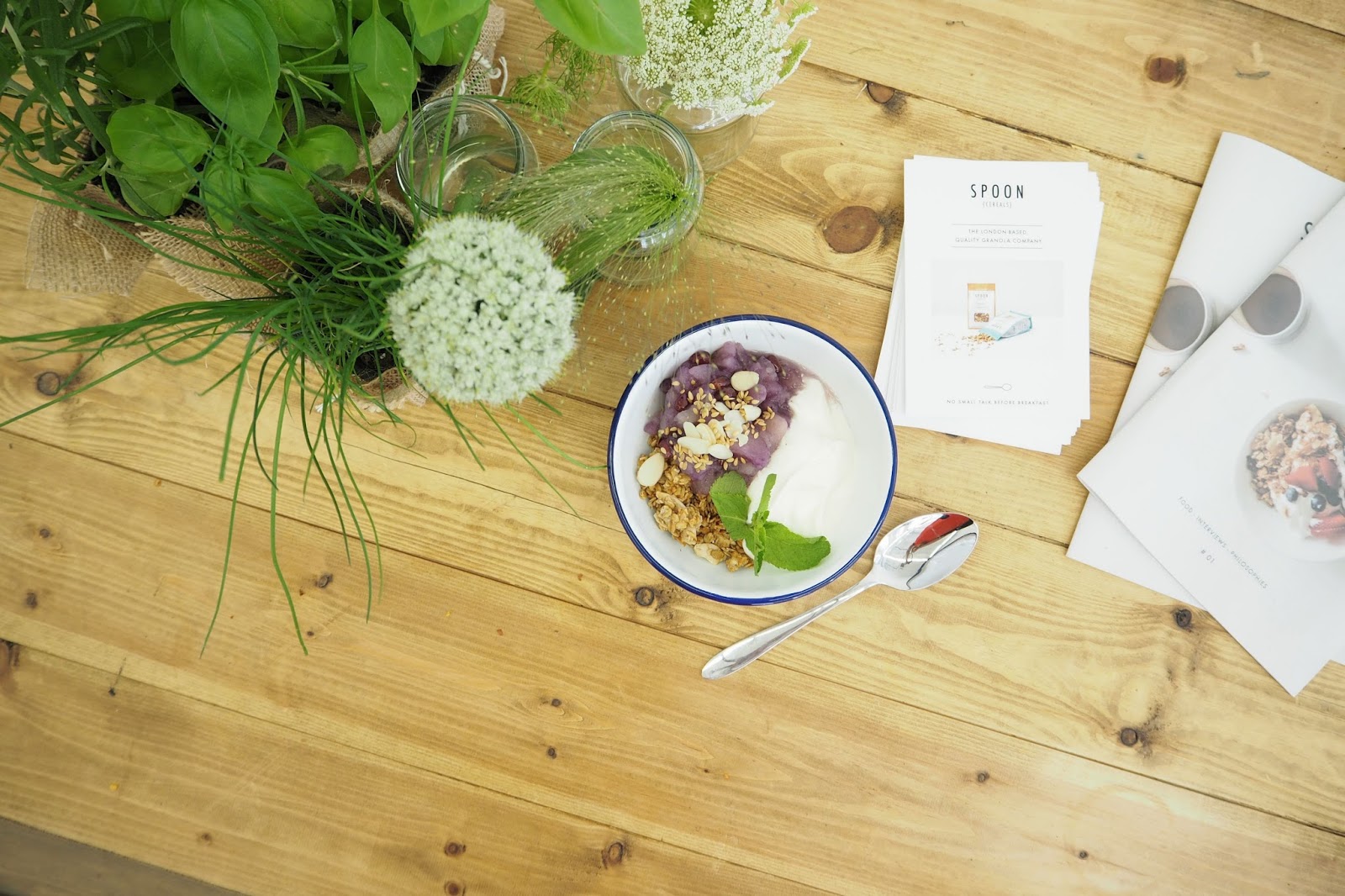 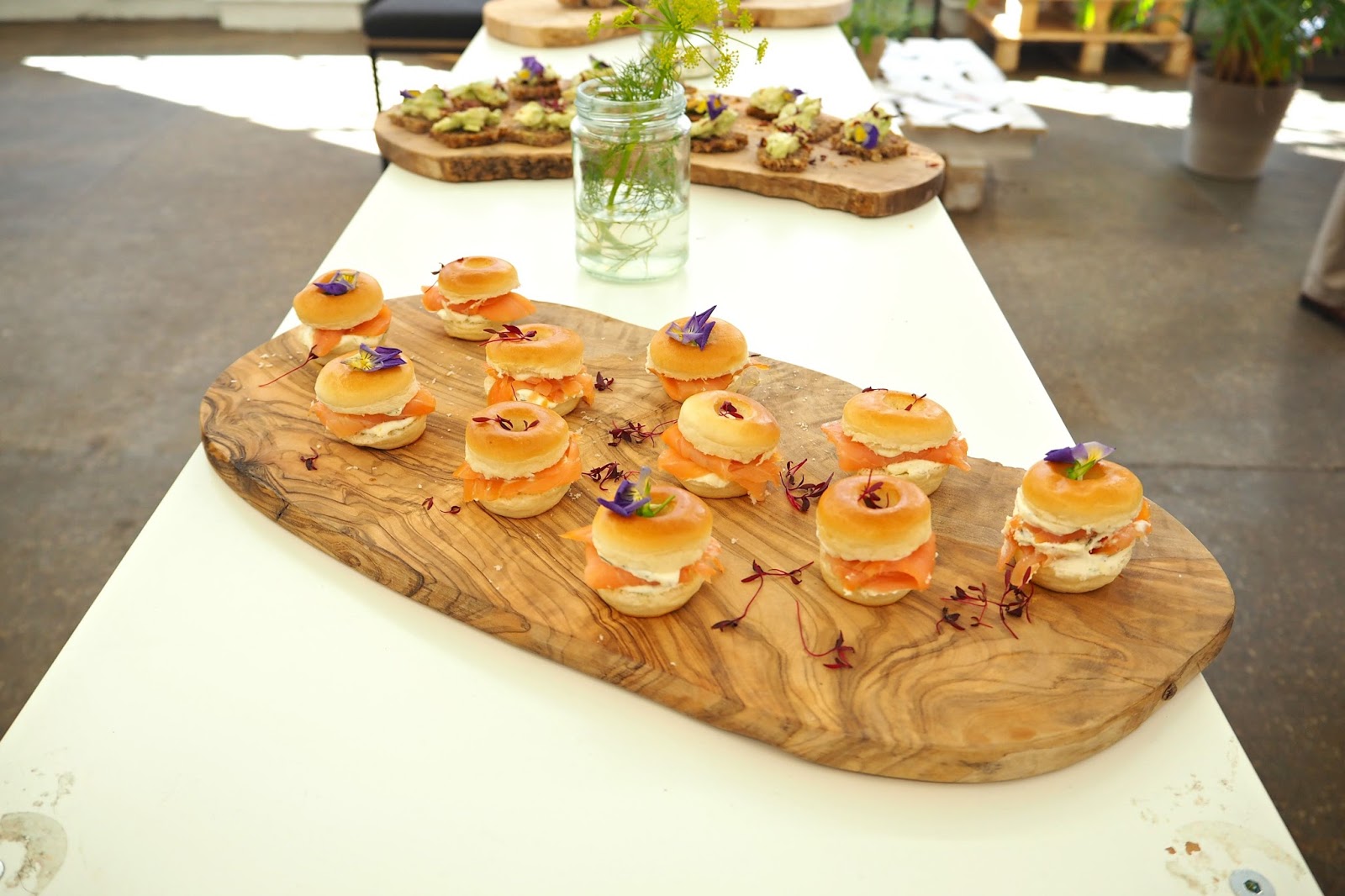 I’ve missed cereal and up until recently Granola too. Unfortunately most cereals nowadays have as much sugar as a doughnut and truth be told, i’d rather have a doughnut. That was until I popped by the Spoon Cereals pop up event in Shoreditch to meet Annie and Jonny, the creators of Spoon, for a little get me out of bed motivation.
Annie and Jonny met over a family dinner and discovered they had a mutual passion in Granola, they soon opened a pop up in Old Street underground station in London where commuters could build their own breakfast, following great success they exhibited on the hit BBC programme, Dragons Den where they received investment from two of the Dragons!
There are two flavours, Cinnamon and Pecan and Peanut and Apple and the best bit, there’s no added preservatives or flavourings and they make the perfect pre or post workout snack, just add some greek yoghurt or berry compote or drizzle over a your favourite smoothie.  Spoon Cereals will be launching nationwide this August so keep your eyes peeled and your bowls ready!
Instagram
Facebook
YouTube